New research in mice suggests that adopting a diet rich in extra virgin olive oil can prevent the toxic accumulation of the protein tau, which is a hallmark of multiple types of dementia.

Due to its monounsaturated fatty acids, or “good” fats, extra virgin olive oil is known for its ability to lower the risk of high cholesterol and heart disease.

For instance, a 2012 study in mice found that the oil improves rodents’ learning and performance in memory tests. 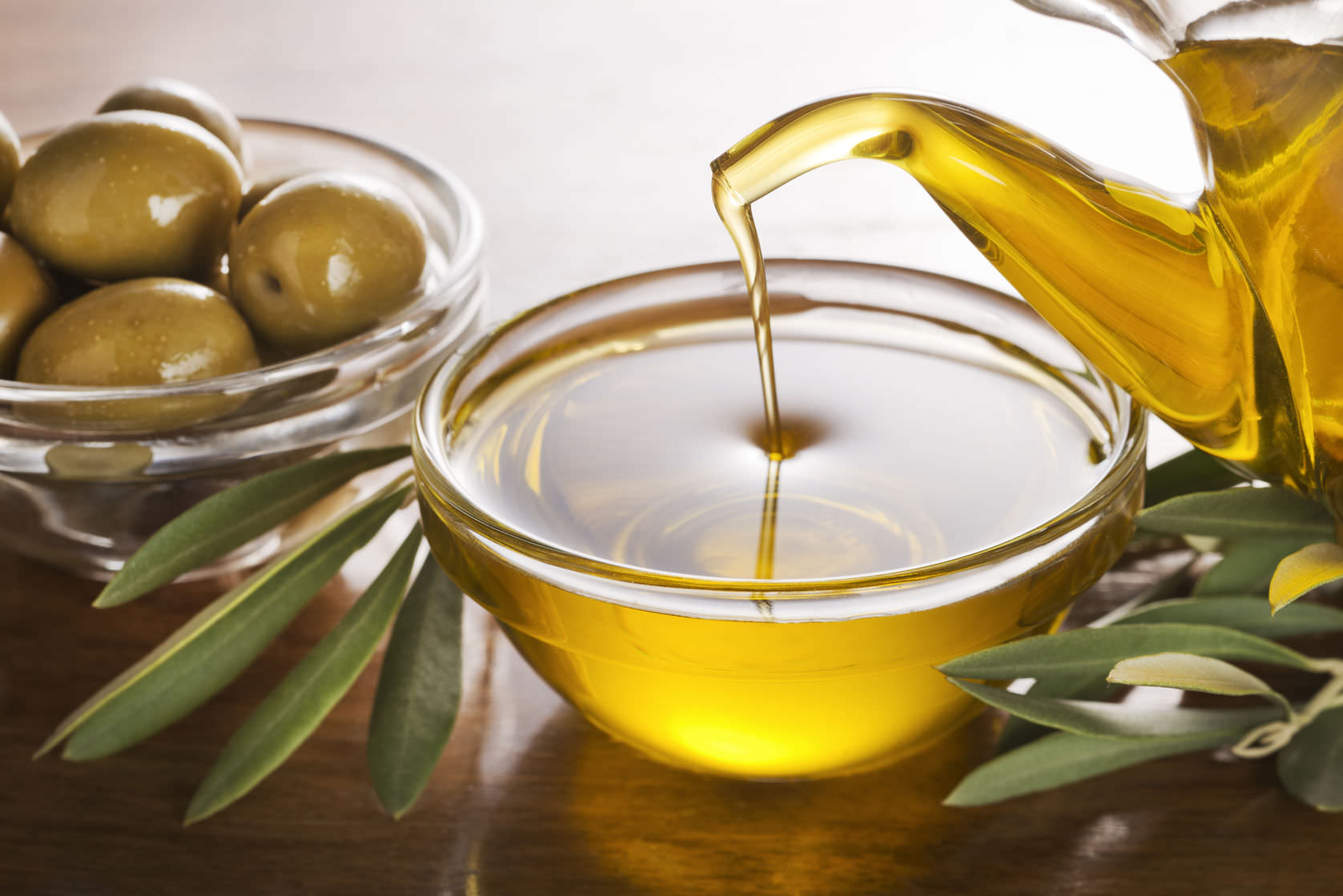 The presumed reason for these findings is that extra virgin olive oil is rich in polyphenols. These are powerful antioxidant compounds that may reverse disease- or aging-related learning and memory impairment.

A couple of years ago, a study that Medical News Today reported on found that extra virgin olive oil reduced early neurological signs of Alzheimer’s disease in mice.

Dr. Domenico Praticò — a professor in the Departments of Pharmacology and Microbiology and the Center for Translational Medicine at the Lewis Katz School of Medicine at Temple University in Philadelphia, PA — spearheaded that research.

He has recently led a new team in a study of the neurological benefits of extra virgin olive oil. As part of this study, the researchers looked at the oil’s effect on “tauopathies.” These are age-related cognitive conditions wherein the protein tau accumulates to toxic levels in the brain, triggering various forms of dementia.

Dr. Praticò and his colleagues have published their findings in the journal Aging Cell.

Studying the tau protein in mice

The researchers used a mouse model of tauopathy. They genetically tweaked the rodents so that they were prone to accumulate excessive amounts of the otherwise normal protein tau.

In Alzheimer’s and other forms of dementia, such as frontotemporal dementia, the tau protein accumulates inside neurons in the form of toxic “tangles.”

By contrast, in a healthy brain, normal levels of tau help stabilize the microtubules, which are supportive structures for neurons. In tauopathies, the buildup of tangles inside neurons stops the nerve cells from receiving nutrients and communicating with other neurons. This eventually leads to their death.

In this study, the mice prone to accumulations of tau consumed a diet high in extra virgin olive oil from the age of 6 months. According to some estimates, this is the equivalent of around 30 years of human age. Control mice were also prone to tau accumulations but consumed a regular diet.

Olive oil means 60% less tau, better memory
Around a year later — which would equate to around 60 years of human age — the experiments revealed that the tauopathy-prone rodents had 60% fewer tau deposits than the control rodents, which had not received an extra virgin olive oil-enriched diet.

Furthermore, brain tissue sample analyses revealed that the mice who consumed the extra virgin olive oil had better synapse function than the control mice, as well as better neuroplasticity.

The analyses also revealed an increase in a protein called complexin 1. This is a “presynaptic” protein key for maintaining healthy synapses.

“These results strengthen the [healthful] benefits of [extra virgin olive oil] and further support the therapeutic potential of this natural product not only for [Alzheimer’s disease] but also for primary tauopathies.”

Olive oil protects against various dementias
“[Extra virgin olive oil] has been a part of the human diet for a very long time and has many benefits for health, for reasons that we do not yet fully understand,” explains Dr. Praticò.

“The realization that [extra virgin olive oil] can protect the brain against different forms of dementia gives us an opportunity to learn more about the mechanisms through which it acts to support brain health,” he says, highlighting some directions for future research.